OCEANIA – BLACK IN THE WORLD

It is indicated that for thousands of years, there was a major migration of the Negroid and Mongoloid people from The Indian and The Pacific Ocean populating Oceania. This migration area consisted of the eastern Africa and southern China region (now Asia: which included Pakistan, Iran, India, Burma, Thailand, Cambodia, Sri Lanka, Malaysia, etc) once called “Sundaland”. It is indicated that most Pacific Islanders came from this region. They were excellent sailors. The African and Chinese races have a history of migrational history…ie trading, music, marriage, sport, hunting etc. The vastness of the islands made them habitable to all sailors of this region.

Many ethnicities of African and Chinese people have tried to lay claim to the origin of The Pacific’s history. As no ethnicity can claim all, but The African and Chinese races are the forefathers of Oceania. This African – Chinese invasion, some thousands of years ago has been documented by many theorist:

“This land mass of China was named Sundaland “phontically similar to Sudan.” Until very recently, in geological time, the Southeast Asian area extended to the Indonesian islands, the Philippines and across New Guinea to Australia and Tasmania. As the ice melted after the end of the last Ice Age, the sea levels began to rise and the inhabitants of the Sunda(land) shelf retreated to the coast of south China and northern Vietnam. Other groups such as the Negritos or “Anu”, were stranded on many islands as the Pacific ocean covered up Sundaland. Pottery from the lowest levels of sites in southeast Asia is founds in the Philippines. As early as 9000 B.C. the Austronesian speakers had developed elaborate drainage techniques. These people were the Negroids and who developed a similar drainage technique in ancient Egypt for the Nile River. They were a sedentary people practicing horticulture. As early as 5000 B.C. metallurgy was known, and iron was being exploited by the Negroids 3000 years ago. The early Austronesians expanded across Southeast Asia, the Philippines and eastern Indonesia by 5000 B.C. By 4000 B.C. The Negroid people began to leave the mainland and settled islands as far away as Madagascar and Easter Island.” 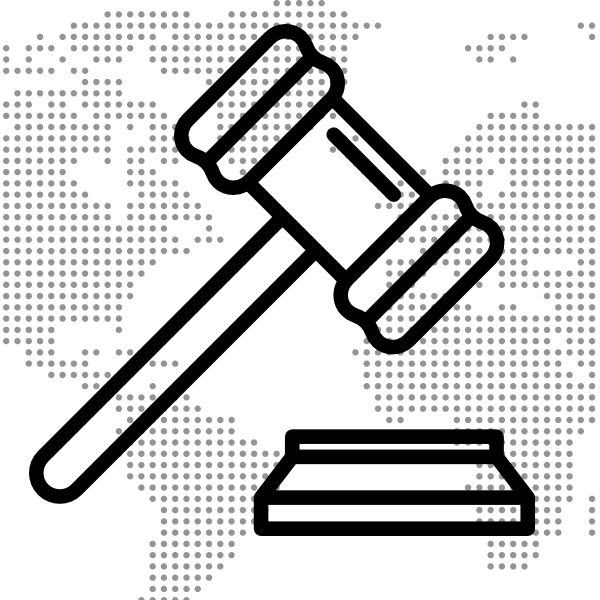 There were several migration waves and relocations which took place and affected people of African descent.  Their place in society and opportunities of advancement remains challenged to various degrees in different parts of the world.  In our Monthly Highlights section we feature individuals who have overcome, and who are testament of the redeeming power of determination and talent.  Below are the accomplished individuals in Policy & Politics in Oceania.

Individuals of the diaspora in this region continue to make strides in this category. They continue to work diligently to reach notable, national, and international accomplishments. 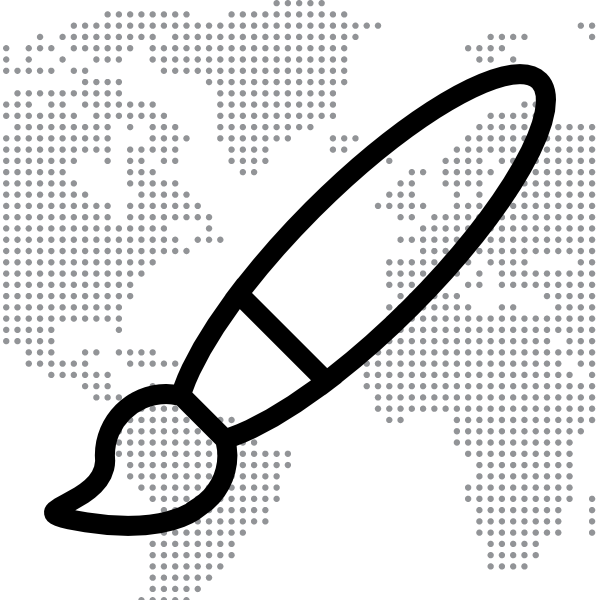 There were several migration waves and relocations which took place and affected people of African descent.  Their place in society and opportunities of advancement remains challenged to various degrees in different parts of the world.  In our Monthly Highlights section we feature individuals who have overcome, and who are testament of the redeeming power of determination and talent.  Below are the accomplished individuals in Art & Culture in Oceania.

It has been documented that these Pacific island reached as far across The Pacific touching The Americas.

The Black Austronesian (Black Chinese)
It is indicated that The Black Austronesians inhabited east Africa, south China / Asia and Oceania tens of thousands of years ago. Theories have indicated that these were Blacks with straight hair, who journeyed to Oceania through The Indian Ocean. These are Africans who have Mongol features and some believe are the oldest people of the world. There are many Chinese Dynasties who want to lay claim to the creations of this race, through genetics, however The Negroid – Mongoloid race cannot be determined.

One thing is correct. They practiced horticulture. They brought there crafts with them on their migration to Oceania. Many theories have placed the claim with the African as developing a water drainage and irrigation system, similar to that of The Nile River. It is conclusive that ancient South China was the main civilization for The Black Austronesian and Oceanic people. Theories have it that The Black Austronesians Dynasties / Societies were chased out of ancient South China and settled in Oceania.

“ Most of the inhabitants of Oceania are Negroids. They made their way eastward from Africa through India, to Southeast Asia, southern China, Indonesia and the islands in the Pacific. Polynesians or Oceanic-Negroids practiced artificial irrigation, megalithic architecture, well developed religion and divine kingship. Matrilineal descent was part of many Pacific societies. The people in this area practiced the Lapita culture. These people were long distance merchants. They were mobile colonists who communicated by sea. The names for the Pacific islands relate to the people who lived on the islands. “ (5)

Australia and the islands of Oceania also have indigenous Black people that populated the area. Oceania is a large region of the world that includes thousands of Pacific islands, including the areas of Polynesia, Micronesia and Melanesia.

The “First” Out of Africa migration, circa 60,000 B.C, saw Blacks with straight hair, taking a route along the coast of Asia, and then “Island hopping” across the Indian Ocean to  New Guinea around 50,000 BC, continuing the southward expansion into Australia and Tasmania around 40,000 BC.

The ancestral Austronesian peoples are believed to have arrived considerably later, approximately 3,500 years ago, as part of a gradual seafaring migration from Southeast Asia, possibly originating in Taiwan. These Austronesian-speaking peoples ranged in skin color from light to dark. Some mixed with the black skinned Papuan speaking aborigines to give rise to the Melanesian people that later spread eastward all the way to the Fiji Islands and even to Hawaii.

Despite having their numbers decreased due to miscegenation with and extermination by various Asians and European invaders, a significant Black population still exists in Oceania. Unsurprisingly, however;  are still being classified outside of the Black race.